The PRIDE parade “Dignity March” was scheduled to take place in Tbilisi on Sunday June 23, due to the tense situation going on in Tbilisi.

The organizers for the “Dignity March” released the following statement:

“Given the events on Rustaveli Avenue and the tense political situation, the Tbilisi PRIDE team has decided to postpone for several days the Dignity March scheduled for June 23,”

Organizers at the Atlanta Pride Committee said that registration for the “Dignity March” continues and a new date will be announced once subside in Tbilisi subside.

“We must not escalate tensions any further amid the current political situation. We will not give neo-fascist groups a chance to weaken Georgia’s statehood. We demonstrate civil responsibility and act exclusively to the benefit of the country,” the statement said.

A statement was released by the U.S Embassy in Georgia on the postponement of the PRIDE Parade’s “Dignity March”.

“We welcome the decision by the organizers of Tbilisi Pride to postpone the “March of Dignity” planned for 22 June 2019. Participation in peaceful demonstrations of this sort is an expression of every person’s fundamental human right to freedom of expression and assembly. However, amidst real concerns about safety and security in the current context, we find the LGBTI+ community’s decision highly commendable.

At the same time, we reiterate the main points of our statement of 17 May 2019, which called upon all responsible actors to undertake concerted efforts to end the discrimination and violence experienced by LGBTI+ persons in Georgia. We welcome the policy consultations that have been undertaken in past weeks to identify and address priority needs of the LGBTI+ community. We are confident that respect for diversity yields a stronger democracy and a more resilient society.”

Signed by the United Nations, the European Union, Austria, France, Germany, the Netherlands, Sweden, the United Kingdom and the United States of America. 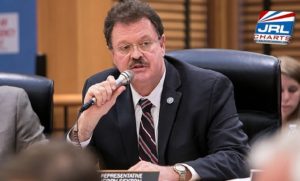 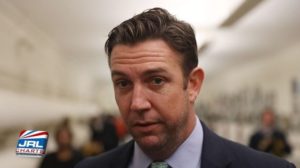