Members of the National Socialist Movement (NSM) sparked outrage when they arrived on the scene and police were quick to respond.  Images circulating on social media appeared to show a white nationalist ripping apart a rainbow flag and another ignorant man urinating on an Israeli flag. 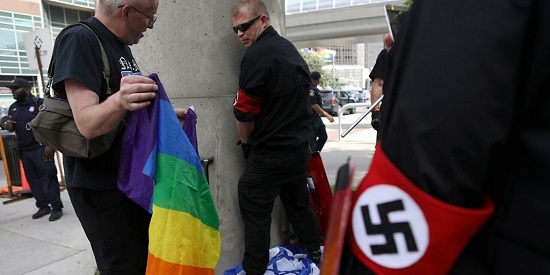 Classified by the Southern Poverty Law Center as one of the largest neo-Nazi organizations in the country, the National Socialist Movement thought that their reputation and intimidation would force the event to be cancelled, they thought wrong!

The Motor City’s 2019 Pride Parade and festival attracted over 40,000 attendees and is being promoted as one of the largest Pride Month events in Michigan, according to the event’s promoters Facebook page.

Thanks to tight security, there were no reported clashes or injuries between PRIDE parade attendees and the white nationalist group.

The Detroit incident wasn’t the only drama that took place this weekend’s PRIDE parade events across the country as a report of an active shooter at the Washington, D.C. Pride parade on Saturday sent attendees into a panic.

Concerns were later subdued after police confirmed that there was no active shooter or shots fired during the PRIDE parade event. 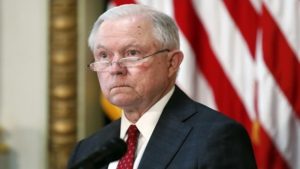 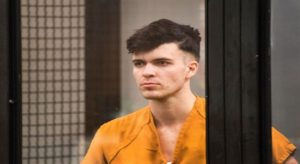