News outlets across the globe are sending breaking news alerts on the major crash of Google and YouTube.

This story is still developing… 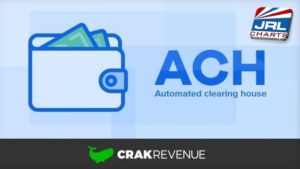 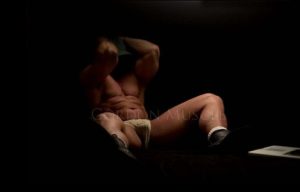 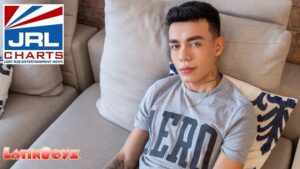 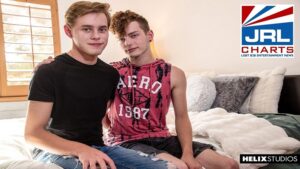