Synopsis:
“Petra Blair and her boyfriend Michael Delray decide to try the awesome trainer all her gay friends have been raving about. When they finally meet Lance Hart, things in the gym get hot and sweaty in more ways than one. Wolf Hudson is jealous that Juliette March keeps bringing her ex-boyfriend Ruckus over, but when she tells him it’s not just her the ex is after, Wolf agrees to let the man live out his bi fantasies. Audrey Noir’s gay best friend Pierce Paris keeps coming by and perving on her hubby, Mason Lear. When Mason tells the gay hottie that in order to suck his dick, he has to go down on Audrey, things escalate quickly.”

Bi-Sexually Active 3 on DVD feature the ménages à trois of cover models Petra Blair with Michael Delray and Lance Hart, as well as Juliette March with Ruckus and Wolf Hudson, and Audrey Noir with Pierce Paris and Mason Lear. 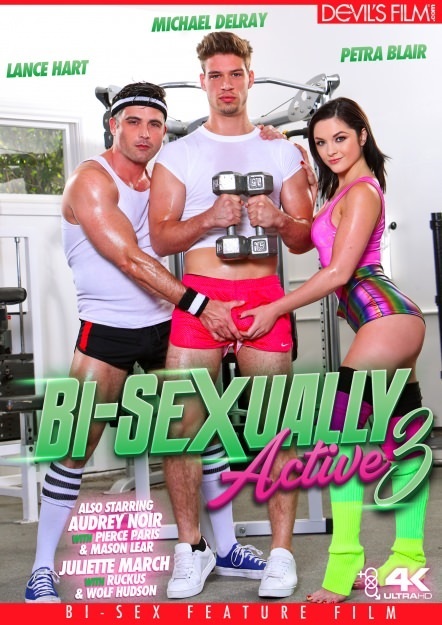 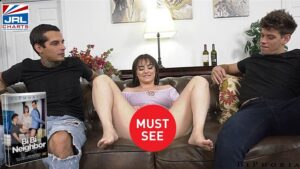 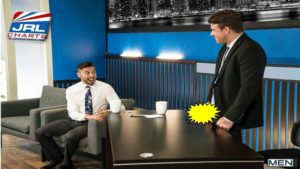 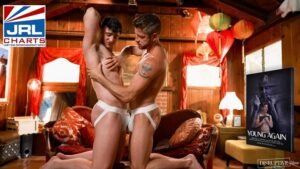 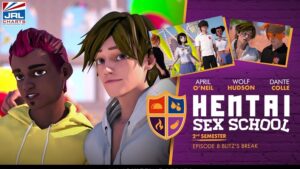