The case challenging a Pennsylvania school district’s bathroom policy allowing transgender students to use bathrooms of their choice, was brought by the conservative Alliance Defending Freedom.

The Alliance Defending Freedom has represented students and school districts in similar lawsuits across the country.

The Supreme Court’s decision on Tuesday, leaves standing the U.S. 3rd Circuit Court of Appeals unanimous ruling.  The ruling says that the Pennsylvania school district can continue allowing transgender students to use bathrooms that align with their gender identity.

However, the court later revised its ruling, toning down language that said “Federal law protects this particular transgender right.

Following the SCOTUS ruling on Tuesdsay, the ACLU tweeted:

Trans students are not a threat. This move means school districts can continue to allow trans students to participate in school activities, and use restrooms and locker rooms, that match their gender.

Needless to say Senior Counsel and Vice President of Appellate Advocacy John Bursch, was disappointed by the Supreme Court’s decision not to hear the case.

“Students struggling with their beliefs about gender need compassionate support,” said Bursch. “But sound reasons based on common sense have always existed for schools to separate male and female teenagers in showers, restrooms, and locker rooms,” said Bursch.

Bursch further added that he hopes the Supreme Court will take up a similar case in the future “to bring much needed clarity to how the lower courts should handle violations of well-established student privacy rights.” said Bursch. 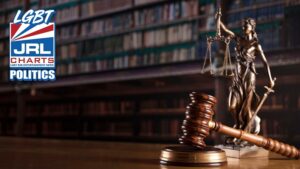 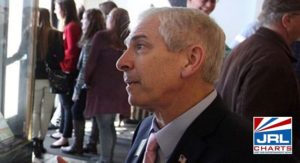 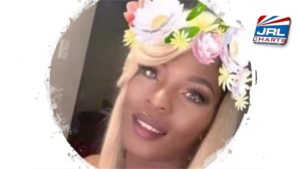