Hosted by the iconic Chi Chi LaRue and Honey West, the Grabbys celebrated their 20th anniversary of honoring the top talent, websites and directors of the Gay adult film industry.

The Grabbys extravaganza took place at the Metro Theater in Chicago where two of gay porn’s top performers, Calvin Banks and Michael Roman, tied to for the Performer of the Year award.

Helix and NakedSword Lead the Wins at the 20th Annual Grabbys

Review all of the winners for the 20th Annual Grabbys below:

Performer of the Year
Calvin Banks and Michael Roman

Congratulations to all of the winners for the 20th Annual Grabbys Awards. 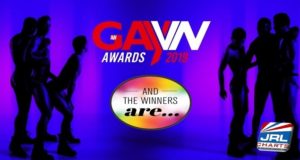 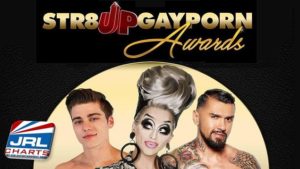 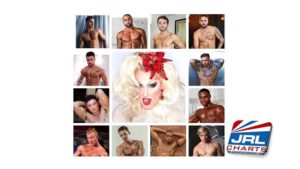 Chi Chi LaRue Presents The 12 Gays of XXXmas for Holidays