‘Unbelievable’ – available now via all DSPs, is the summer-ready hot track that is already going viral on YouTube, trending as of this date, at #15.

The new ‘Unbelievable’ song is the follow up single of the band’s electrifying collaborative single “I Don’t Belong In This Club” with Macklemore.

Watch Why Don’t We Strip down in Unbelievable MV 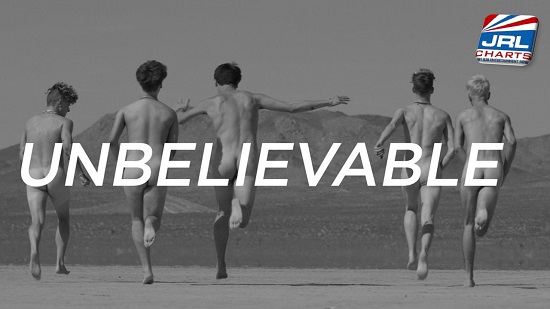 Why Don’t We – Unbelievable Strip Down Music Video

The twink boy band also surprised fans when they stripped down to their birth day suits for the teaser video for ‘Unbelievable’, which you can also review below. The strip down teaser immediately generated over 1.1 Million views within 24 hours of its release. 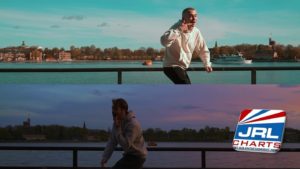 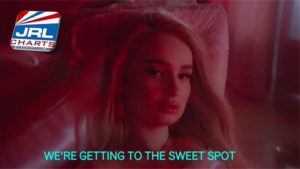 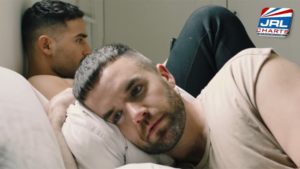