FRESNO, CA — (05-13-19) — After 12 weeks with no leads, Fresno police are asking for the public’s help in apprehending three suspects who were caught on Hustler Hollywood surveillance video attempting to rob the store of several pleasure products.

The new Hustler Hollywood location hadn’t even been open 6 months before being targeted by criminals.

According to police, the women attempted to pay for several items with a credit card. After the clerk informs them that the card was declined, the man grabbed the items and tries to exit the store without paying. The suspect then hits a store clerk who attempted to stop the male suspect at the exit door.

The merchandise wound up scattering over the ground outside the store as the suspects ran away. All three suspects can be seen leaving the store. They were then seen walking on Shaw Avenue, according to police.

Police are also looking for a White Nissan Maxima, license plate number 8GAD615. The suspects arrived in the car and the driver waited while they were in the store, police said. The car was later seen leaving the scene with its lights off. 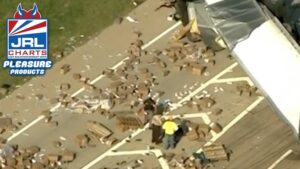 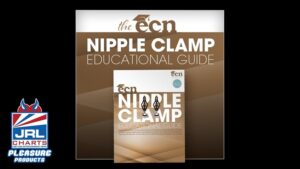 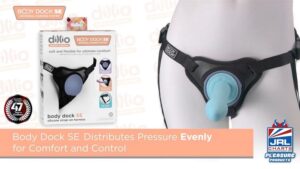 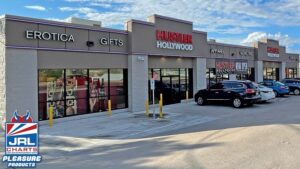 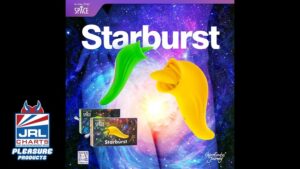 To Space Collection’s STARDUST is Unleashed by OEJ Novelty 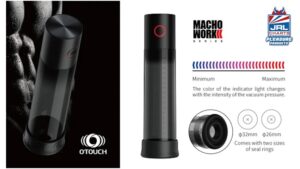