LOS ANGELES, CA — (05-13-19) — Gay pop artist Patrik Jean is back with his new long song ‘ Prosecco’. The ‘Prosecco’ music video premiered Wednesday May 8, and already the new long song by Patrik Jean has debuted at #12 on the LGBTQ Music Chart Week 20.

Swedish pop singer and songwriter Patrik Jean returns with a uptempo beat with ‘Prosecco’. The long song is written by Patrik Jean and Elias Näslin, who also produced the title track to the upcoming album by Patrik Jean.

Synopsis:
“Prosecco is a love story set on that always-exciting journey home from the club with someone new.” (In other words, a story of a hot pickup from the Club). 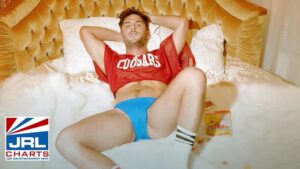 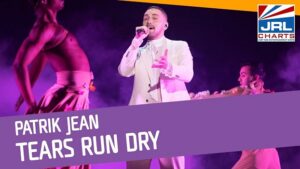