Synopsis:
“The action film tells the story of twin brothers Diego and Pedro (both played by Raúl Castillo), who grew up together on the streets of East Los Angeles. As adults, their lives took radically different paths as Diego became a celebrated detective for the LAPD, and Pedro turned to a dead-end life of crime. When clues start connecting Pedro’s death to a case Diego is working on, a mythological figure from his youth, The Ghetto Grim Reaper, draws Diego in deeper than he ever expected. He becomes that figure, an Hispanic version of Batman or Black Panther”
Written by Deadline 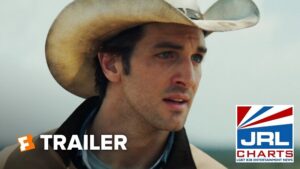 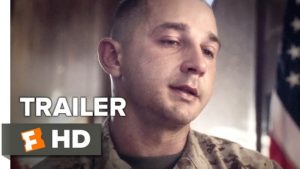 Watch Shia LaBeouf Return to the Big Screen In Man Down