Lucasfilm president Kathleen Kennedy, and the cast of the final film in the Skywalker saga, was unveiled at the Star Wars Celebration in Chicago today. 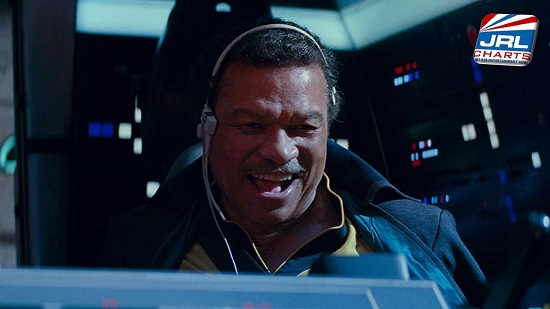 Synopsis:
“Star Wars Episode IX will pick up years after the events of Star Wars: The Last Jedi. Rey, Finn, Poe Dameron, and the remaining rebels of the Resistance have not only survived the onslaught from the evil First Order, but have reinforced their ranks. They’ll face Kylo Ren’s First Order forces, which are intent on wiping them out. They may also face an old foe, based on the new teaser, which shows wreckage from the Death Star and the ominous laugh of Emperor Palpatine.”

Oscar Isaac stated that J.J. Abrams was allowing more improvised acting than in the previous two films. On January 28, 2019, Anthony Daniels finished filming for his role as C-3PO in the film.

Principal photography wrapped on February 15, 2019. Footage from the film was shown at the Walt Disney Company’s annual shareholders meeting on March 7, 2019. 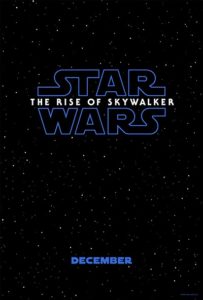 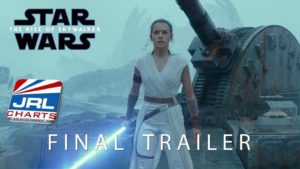