SEOUL, KR — (04-12-19) — GOT7’s Jackson Wang delivers his breathtaking Oxygen music video and its an instant hit. Wang announced the release of “Oxygen” back in March on twitter.

Synopsis:
“The Oxygen music video is super dark and begins with a shot of girl’s hand resting against a frozen, glass wall. The camera then zooms in and the girl’s hand fades away to reveal Wang walking through a dark space. The camera goes topsy-turvy and then returns back to Wang to reveal he’s standing in a glass box, and then he looks down at his hand and it’s revealed his hand has turned into a branch. Soon, the whole box is engulfed in vines just when Wang is about to be totally eaten up by the veins, the box goes black again.

Next, when the camera pans out, it’s revealed that Wang is standing on a stage in the middle of a large body of bumpy waters. In the next shot, he’s actually in the water and the girl from the beginning of the video is a distance away from him, floating eerily, and they reach out to each other. But as the girl floats closer, she begins to dissolve into tiny oxygen bubbles as Wang sheds a single tear.” 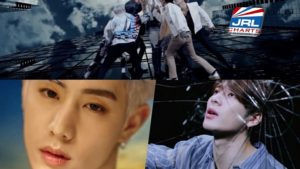 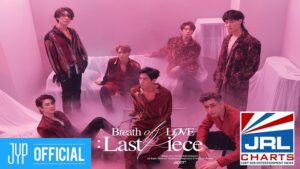 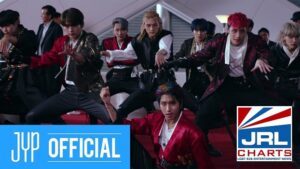 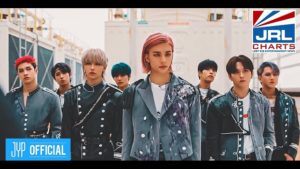 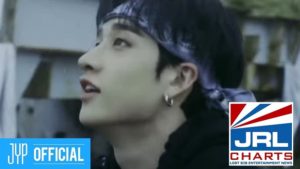