This is also the first R-rated film to be distributed by Disney since The Fifth Estate (2013).

Synopsis:
“After crashing his car, a cop who’s recovering from eye surgery recruits an Uber driver to help him catch a heroin dealer. The mismatched pair soon find themselves in for a wild day of stakeouts and shootouts as they encounter the city’s seedy side.” 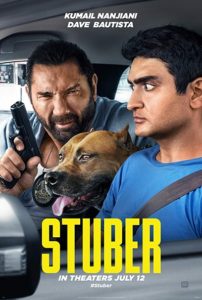 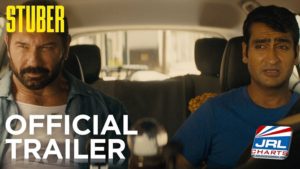