LAS VEGAS, NV — (04-08-19) — Steve Aoki & Monsta X drop an instant hit with their Play it Cool M/V. The upbeat dance track of Play It Cool premiered on YouTube March 27 with over 2 Million Views within an hour.

As of this report, the Play It Cool M/V has surpassed over 7.4 Million views. The Play it Cool music video is the perfect track to bump too with its electric beat laced with those sick vocals.

Synopsis:
“The video starts with Aoki driving during the day and grooving along to the song as the backing track to his solo trip. It then switches to scenes of Monsta X hanging out together as they sing the chill dance track, switching between scenes set in bedrooms and studies with ones of the group performing sleek choreography to the tune.”

The “Play It Cool” track was originally released in Korean last month on Monsta X’s Take.2 We Are Here, which peaked at No. 5 on the World Albums chart weekending March 2. 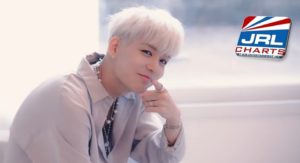 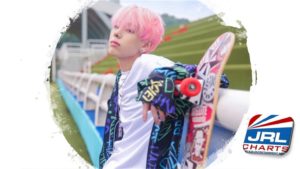 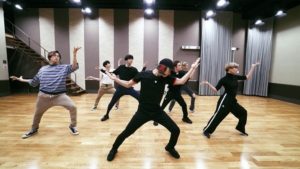