The SPECIAL LGBT comedy series is directed by Anna Dokoza and written by Ryan O’Connell. The Netflix network ordered 8 episodes for the first season of the LGBT comedy SPECIAL. Will it be a hit among not only the LGBTQ community but also mainstream audiences? 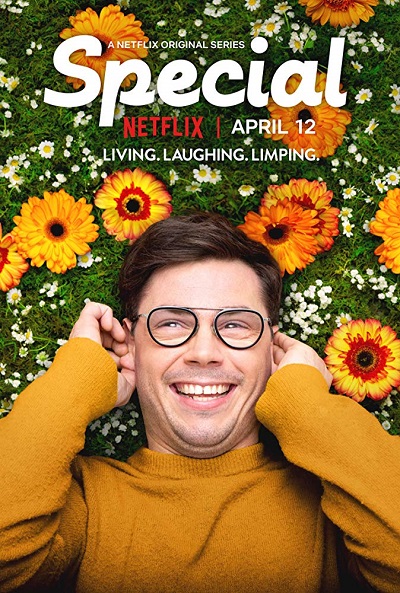 Synopsis:
“Special, is a distinctive and uplifting new series about a gay man, Ryan with mild cerebral palsy who decides to rewrite his identity and finally go after the life he wants. After years of dead-end internships, working in his pajamas as a blogger and communicating mostly via text, Ryan eventually figured out how to take his life from bleak to chic and began limping towards adulthood. The offbeat comedy is based on series creator and star Ryan O’Connell’s memoir, “I’m Special: And Other Lies We Tell Ourselves.”

Special LGBT Comedy on Netflix will be a Huge Success 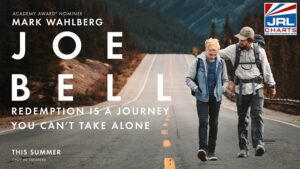