HOLLYWOOD, CA — (04-03-19) — You have got to watch the intense LGBT murder drama, Last Ferry official trailer. Last Ferry made its premier at BFI Flare, the London-based LGBTQ+ festival from the British Film Institute. 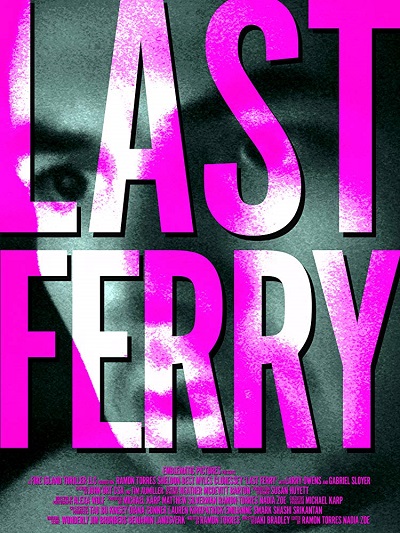 Synopsis:
“Joseph, a young lawyer living in Harlem, makes a pilgrimage to the fabled Fire Island, desperately seeking romance and community. Only trouble is, it’s April, the thick of the off-season, and the island is dead. Joseph does meet a cute boy – but only to realize he is a mugger who has drugged him to steal his belongings. During his impaired state, he witnesses a murder and narrowly escapes the grasp of the murderer. He awakes in The Pines, under the care of Cameron and his friends. As Joseph integrates into the group and begins to fall for Cameron, he forgets about what he witnessed when he was drugged – only for the murderer to reemerge right under his nose.”