Chris Blades, Dalton Riley & Jackson Cooper Are Impressive In All Under the Table

Synopsis:
“Johnny Hill recognizes that Chris Blades is a real go getter on his team. Moments later he’s underneath Johnny’s desk as the big boss man fills his hole with raw cock when fellow employee Mark Long bursts into Johnny’s office unannounced. Alex Tanner quickly proves that he’s comfortable in multiple positions, but what really impresses Jason Richards is that he seems to be unafraid of doing the hard work necessary to satisfy his duties. Jackson Cooper is aiming for the upcoming promotion. Dalton Riley closes his office door and throws him onto the table, stripping out of his clothes as Jackson shows him just how much he wants the job. Rod Peterson has an inclination that Jackson Cooper is just the guy for the job he needs done, and when Jackson wraps his lips around Rod’s hard on, he realizes he’s chosen correctly.”

Next Door Studios: Video on Demand

Distributed by: Pulse Distribution (US) 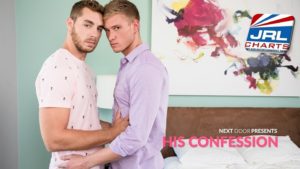 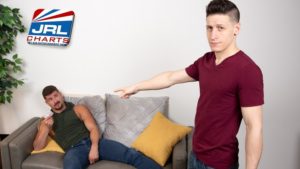 Next Door Studios Kicks Off 2019 with Where’s My Load? 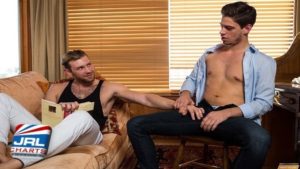 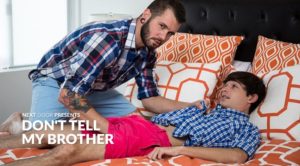