Even though the adult store employee complied with the armed robber, the suspect became violent and struck the clerk on the head with his gun. Garden Grove police say they are looking for two suspects in the adult store robbery.

I contacted the 24 hour Garden of Eden adult bookstore and spoke with an employee who said that police are now in possession of  the surveillance video of the incident.  He also said that thankfully the employee on duty during the robbery was not seriously injured.

One suspect entered the Garden of Eden adult adult bookstore and asked the clerk about a product in a display case. This was taking place while the other suspect armed with a handgun, went behind the counter and demanded money from the clerk.

Since the Summer of 2018 there have been four armed robberies and one attempted robbery at the Garden of Eden adult store located 12061 Garden Grove Blvd. The video shows the suspects during the robberies who were armed with handguns. – Garden Grove PD

Anyone with information on the case that took place on March 19, are asked to contact the Garden Grove police department at (714) 741-5704. 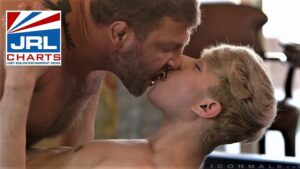 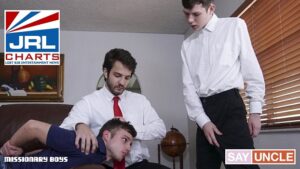 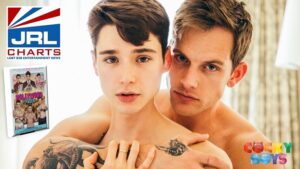 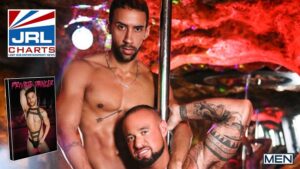 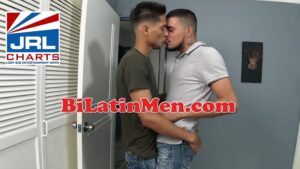