Especially with the catchy hook and a beat that is hypnotic. Its no wonder that ‘Be Like Me’ is already in heavy rotation on Urban Top 40 Radio nationwide. 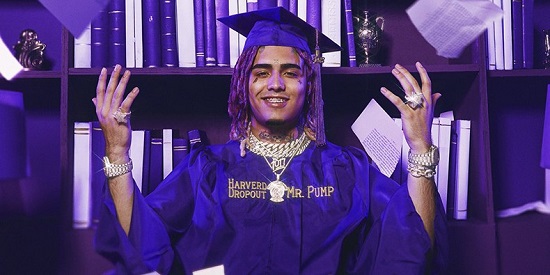 The Be Like Me song is off of Lil Pump’s second studio album, Harvard Dropout (2019). The album was released through The Light Global Label and Warner Bros. Records on February 22, 2019.

The “Gucci Gang” rapper rides the CBMIX production while calling out those who continue to jack his style in hip-hop. 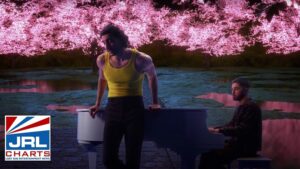 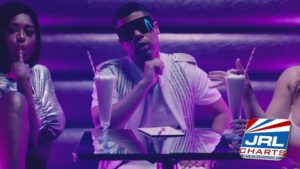 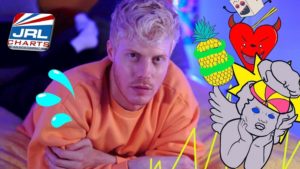 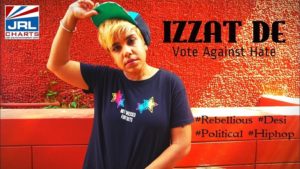 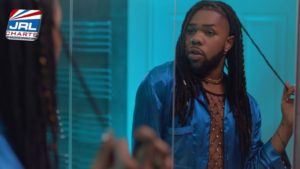 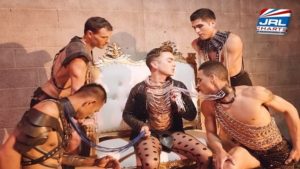