HOLLYWOOD, CA — (03-18-19) — Paramount Pictures rocketman trailer starring Taron Egerton as Elton John, surpasses 10 Million views on YouTube. With only 20 days under its belt, the official trailer of rocketman is capturing the attention of Elton John fans. 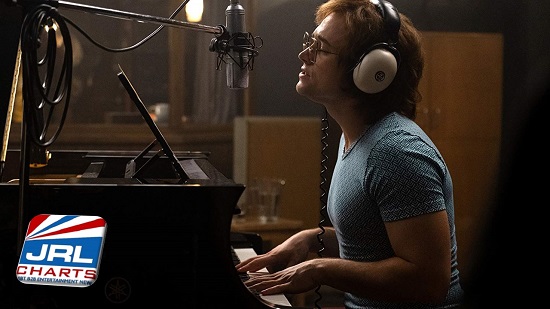 Synopsis:
“The film tells the story of Elton John’s life, from his years as a prodigy at the Royal Academy of Music.  Through his influential and enduring musical partnership with Bernie Taupin as well as his struggles with depression, substance abuse, and acceptance of his sexual orientation.” 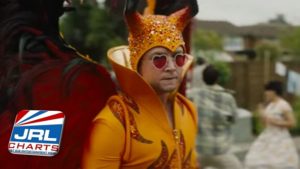 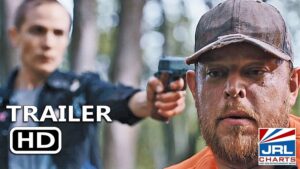 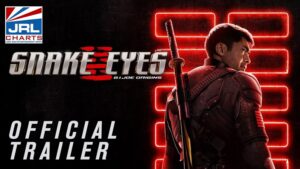