According to the company, the world of sex toys for men might as well exist in the dark ages with men seeking an intense sexual experience having to choose between cold and lifeless artificial orifices they are forced to pump with their hands or complicated so-called automatic stimulation devices that hardly ever get the job done.

The sales division at JerkMaster exclaims…“Enter the JerkMaster,” The sexual satisfaction device for men that brings self-gratification into the 21st Century with unique voice functions that let users control the speed, intensity, and stroke length, making it a truly hands-free, satisfying experience.”

“That build-up of sexual tension is not healthy for any relationship. Also, not everyone has a wife or a girlfriend,” said Fred Jones. “This product allows a man to release his sexual energy in a very interactive and completely fun way using his voice to direct the action.” said Jones.

“The JerkMaster never lets a headache get in the way of sexual release,” said Jones, “so users can experience those same intense sexual experiences, without the hassle or frustration.” said Jones.

In addition to voice control, the device features buttons on its side for manual control.

Once users are ready to use the JerkMaster, they have the option of choosing from ten speeds of stroke length, stroke position, and stroke tightness. The JerkMaster was designed with the everyman in mind and was specifically created to accommodate users while they are both seated or standing, including a laptop mode, as well as a desktop mode.

The JerkMaster lets users control their experience completely hands-free with its voice control technology. If users want it faster, harder or tighter, all they do is simply tell the device what they want. 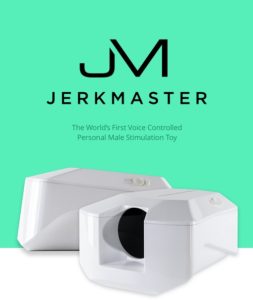 The R&D Division at JerkMaster further added…“It’s a fact indicated in recent studies that an orgasm is healthy for the brain. Having an orgasm helps reduces stress, relieves tension, reduces anxiety, and helps you get to sleep. Now, with the JerkMaster, the best, most satisfying orgasms have never been more readily available,” the spokesperson explains. Every man has his own preference, some like it hard and fast, and some like it slow and tight. Some like it one way tonight and a different way tomorrow morning. The JerkMaster is ready to (literally) answer the call every single time.”

According to Fred Jones, the JerkMaster is “an innovator’s dream.”

“While devices that sync to the rhythm of specialized performers sounds fancy, any sexologist worth their salt will tell you that is not what men want,” a JerkMaster company spokesperson adds. “Users want an experience they can control and a device that isn’t linked to specialized videos and computer software, which is why the JerkMaster allows the most precise interactive experience in any male sexual device… by being completely under your control.”

As an upcoming feature, the JerkMaster software will be offered as open source, allowing users to program their own patterns and different variations, making their experience more interactive and fun. 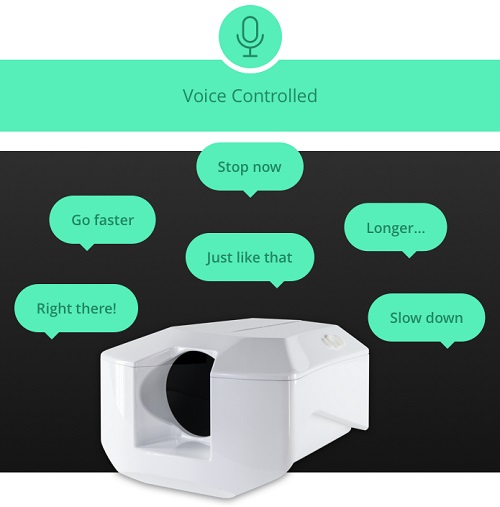 “We will also build a community for people to share the new and exciting programming our users have developed,” added Jones. “We will actively help and encourage the community to build even cooler ways to use the JerkMaster than even we could dream up.” said Jones.

The company has launched an Indiegogo campaign to spread awareness about the JerkMaster to consumers and the investment community. 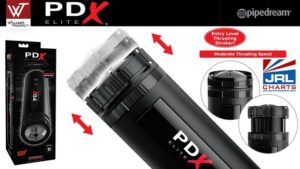 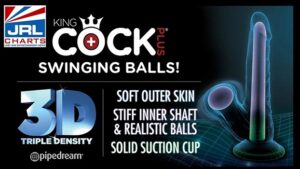 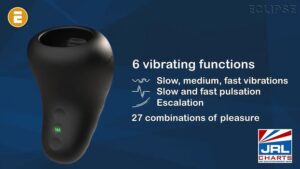 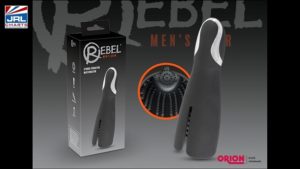 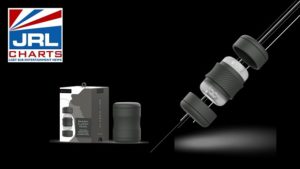