TORONTO — (02-18-19) — Elevation Pictures has released the new Sci-Fi Movie Trailer for CODE 8. The Sci-Fi movie is an upgrade from the original short film from 2016.

Colony Pictures handed production of CODE 8 which was filmed in Toronto, Canada. 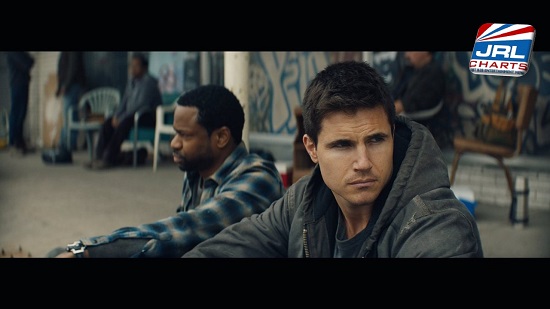 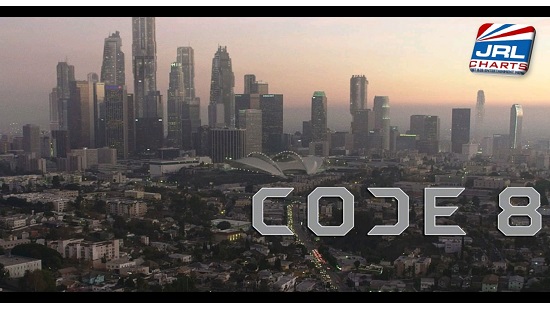 Synopsis:
“In a world where people with “special” abilities are living in poverty, Conner Reed (Robbie Amell) is a powerful young man who is struggling to pay for his ailing mother’s medical treatment. to earn money, he joins a lucrative criminal world by Garrett (Stephen Amell), who works for a drug lord (Greg Bryk).”

We are eager to get the official release date for CODE 8.  Elevation Pictures is just starting the marketing campaign on this ‘MUST SEE’ Sci-Fi thriller. 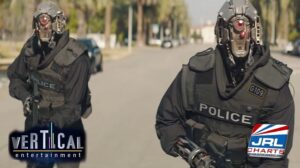 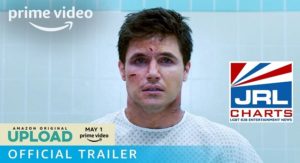