Young pop artists Lauv & Troye Sivan are sure to catapult into the 7 figures range on YouTube with the I’m So Tired official music video.

Rolling Stone reported…“I’m So Tired” marks the end of Lauv’s pre-debut album run of singles; he announced that this will be his final standalone single before resuming work on the LP. Last year, he released the compilation I Met You When I Was 18 (The Playlist). Sivan’s sophomore album Bloom came out last August and was followed by an appearance in the film Boy Erased. He wrote an original song for the soundtrack, titled “Revelation,” which garnered him his first Golden Globe nomination.” 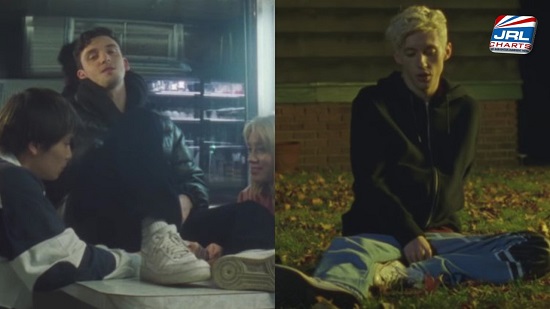 Synopsis
“Both pop artists witness a series of small-town romances unfold. Troye Sivan is seen atop a car driven by a pair of lovebirds holding hands while Lauv third-wheels on a diner date. In the song, the pair are embittered by love, singing that they’re “so tired of love songs” on the hook.”

Plus make sure to purchase your tickets for Lauv’ World Tour which kicks off in May 2019. 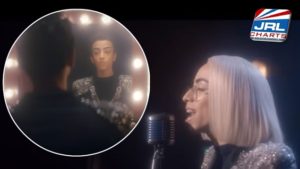 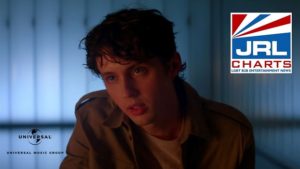 Troye Sivan Unleash his “Easy” MV – In A Dream EP 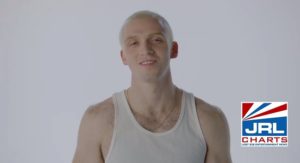 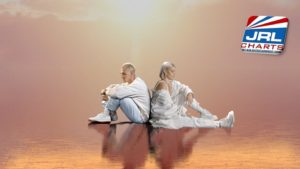 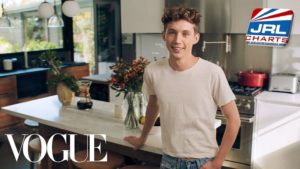