“A local filmmaker contacted Nenna about wanting to film a queer episodic at Feelmore.” said a Feelmore Adult Boutique rep. “Nenna decided to support their community project because it was a great script which centered on queer lives in Oakland,” said the rep.

“Dyke Central,” directed by Florencia Manovil, is about “seven queer individuals and their lives, friends and jobs.” The title refers to Oakland’s reputation for having the highest number of lesbians, per-capita, in the country. “Of course, with gentrification in Oakland, the numbers may be off at this time,” notes the rep.

“It was a unique opportunity I couldn’t pass up,” said Joiner. “As someone that loves my community, I understand how difficult it can be to find space for a dream. Besides, I also felt Feelmore could go far and not just be central to Oakland.” Joiner saw the potential for the series to “help extend (our) reach.”

“Feelmore is honored to have been included in such a grassroots piece. As I started Feelmore out the trunk of my car, I know that small wins such as ‘Dyke Central’ for Florencia is what you need to get to the next project. I believe we will see more from them.”

For additional details on ‘Dyke Central’ and find the show on Twitter. Florencia Manovil can be found at DykeCentral. 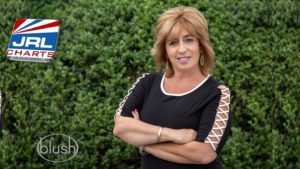 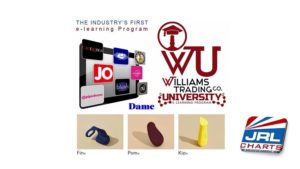 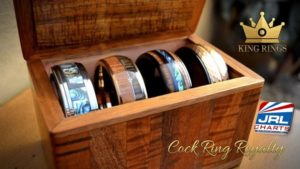 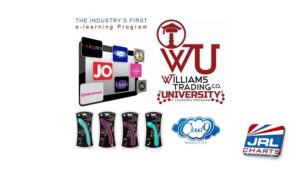 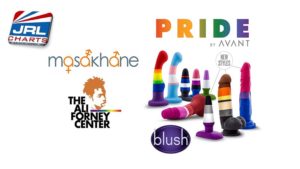 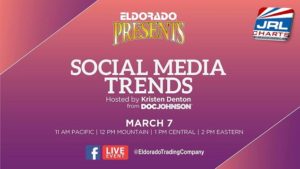