The court ruled that a third-party action for a declaration, has no duty to defend Kink.com’s parent company.

Cybernet Entertainment had filed a third-party complaint against the California’s State Compensation Insurance Fund seeking a declaration that the workers compensation insurer had a duty to defend Kink.com in three state court actions filed under a workers compensation and employer’s liability insurance policy.

Last Thursday, the 9th Circuit issued its ruling by agreeing with U.S. Judge Yvonne Gonzalez Rogers and finding that State Fund did not have a duty to defend Cybernet.

Review the Ruling issued by the 9th Circuit Court of Appeals 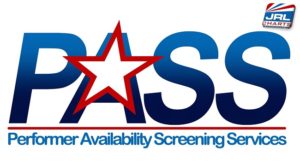 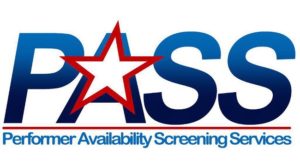