HOLLYWOOD — (01-26-19) — Dan Reynolds and his rock band members of Imagine Dragons debut their Bad Liar Music Video with over 4 Million views. Our fellow Las Vegas locals pop rock band is back with an instant hit. 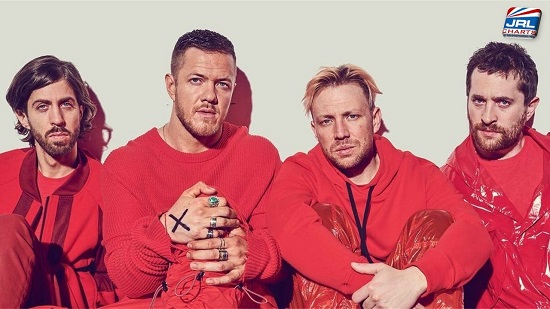 The Bad Liar song was co-written by Imagine Dragons lead vocalist and LGBT activist Dan Reynolds and his wife Aja Volkman. The composed the Bad Liar song shortly before they separated.

But the good news is, Dan Reynolds said he and his wife never went through with the divorce.

Synopsis:
The Bad liar music video centers around a high school couple, while it cuts to the band performing the song in the parking lot of that school various times throughout the video. It was directed by Ryan Reichenfeld and was filmed at Green Valley High School, in Henderson, Nevada.” 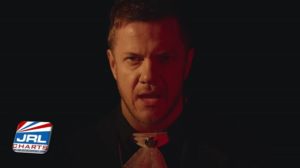 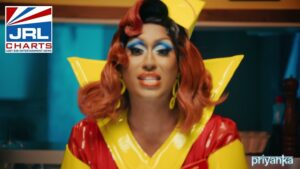 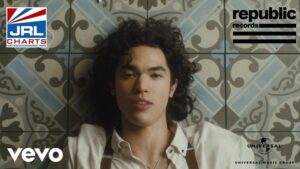