MANILA — (01-26-19) — 19 people killed and 48 more injured in twin bomb blasts during a Sunday Mass near a Roman Catholic cathedral in Mindanao.

According to authorities the first bomb exploded inside the Cathedral of Our Lady of Mount Carmel in Jolo, while the second blast targeted first responders near the entrance.

The attacks follow the ratification of the Bangsamoro Organic Law (BOL). The regional police of the Autonomous Region in Muslim Mindanao (ARMM) confirmed to JRL CHARTS that 48 others were wounded.

Spokesperson for the ARMM police said…”Casualties were immediately evacuated from the scene. AFP, PNP (Armed Forces of the Philippines, Philippine National Police) personnel are securing the area,”

The PNP Criminal Investigation and Detection Group (CIDG) has said that the two improvised explosive devices (IEDs), were used in the bombing at the Cathedral of Our Lady of Mount Carmel. 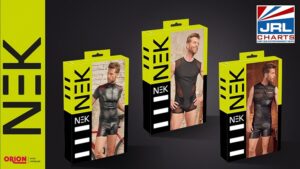 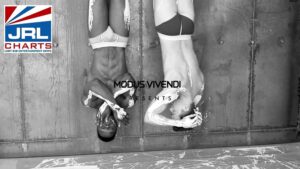 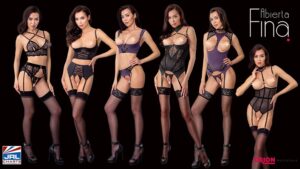 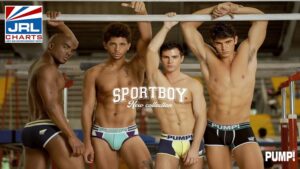 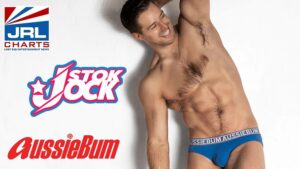