HOLLYWOOD — (01-24-19) — The phenomenal Reckless Heart official music video by queer pop rock band Echo Black is a MUST WATCH! Lead singer Danny Blu strips down in the new gothic theme music video that is a must digital download.

Extra points goes out to Danny Blu with those tattoos. Simply a flawless performance in the ‘MUST WATCH” Reckless Heart music video that you are sure to download to your favorites.  I am eager to see how LGBTQ fans will react to Reckless Heart after Echo Black exploded with their hit track, Poison Apple (2018). 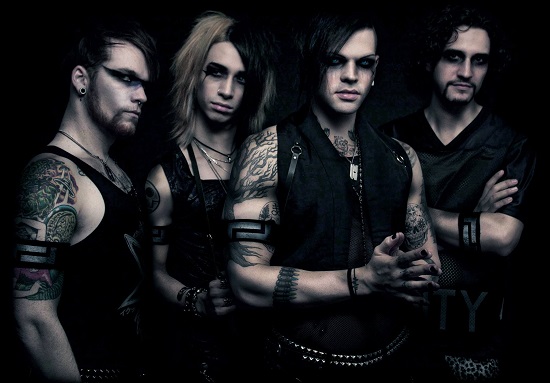 Reckless Heat is from the Echo Black DAWN album and is sure to catch the attention of the International Gay Music Chart and Billboard. 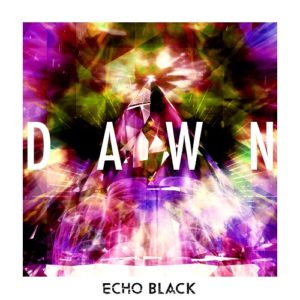 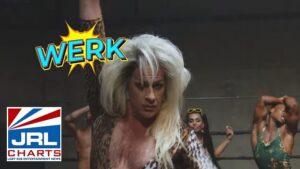