Home » Blog » Winners of the Outstanding 2019 GayVN Awards Show Are…

LAS VEGAS — (01-21-19) — The 2019 GayVN Awards hosted by the one and only American drag queen, reality television personality and Diva extraordinaire Shangela and mainstream superstar actor Alec Mapwa (Entourage). The show was one for the record books and in this reporter’s opinion, put all other adult film award shows to shame!

The 10+++ event took place at the Hard Rock Hotel & Casino in Las Vegas. Loaded with live musical performances, and outstanding comedy that opened the show.

A special thank you goes out to superstar and award-winner Armond Rizzo for his shout out to Chi Chi LaRue and NoirMale Studios for recognizing Men of Color and the power the generate in the Gay Adult Entertainment Industry.

A big shout out to Keith Miller, Founder and President of Helix Studios/13 Red Media Publishing for being inducted into the GayVN Hall of Fame.

Performer of the Year:
Wesley Woods

On behalf of the staff and management of the JRL CHARTS network, we congratulate all of the winners and nominees of the 2019 GayVN Awards. 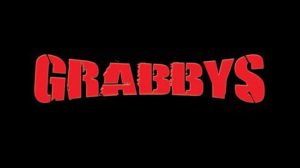 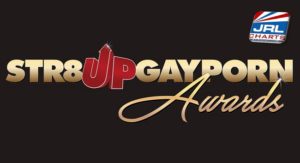 Winners for the 2020 Str8UpGayPorn Awards Announced