Pornhub’s peak traffic period across the U.S. is typically from 10 p.m. to midnight.

After the shutdown began, late-night traffic increased by up to 14 percent above average, while early morning traffic from 9 a.m. to 10 a.m. had the smallest change. 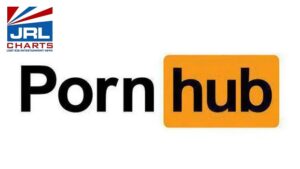