HOLLYWOOD, CA — (01-17-19) — The wait is over as Lionsgate drops the official movie trailer for John Wick Chapter 3 PARABELLUM.  Keanu Reeves reprises his role as super assassin John Wick who has a $14 million dollar bounty on his head courtesy of the High Table cartel.

Synopsis:
“Legendary hit man John Wick must fight his way out of New York when a $14 million contract on his life makes him the target of the world’s top assassins.. 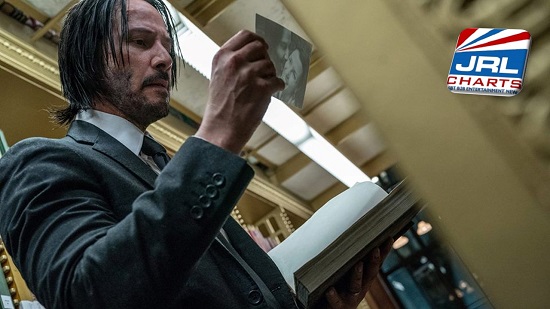 John Wick Chapter 3 PARABELLUM – Keanu Reeves -All Started With Her 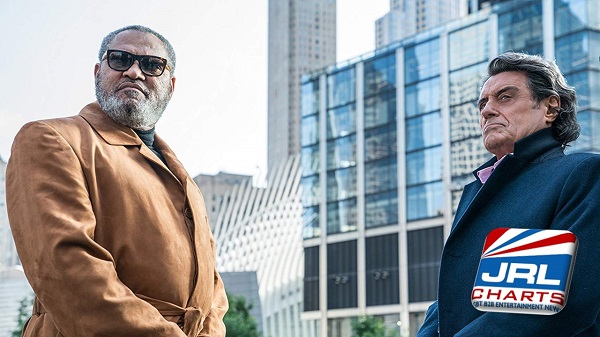 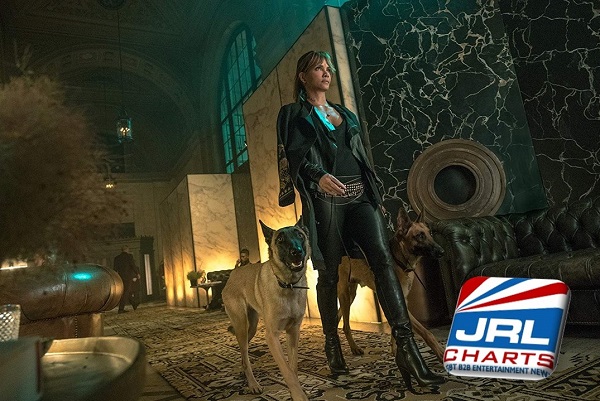 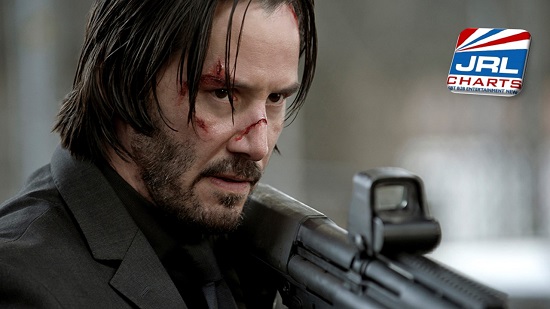 After killing a member of the shadowy international assassin’s guild, the High Table, John Wick is excommunicado, but the world’s most ruthless hit men and women await his every turn.”

Lionsgate has scheduled John Wick Chapter 3 PARABELLUM to be released in theaters on May 17, 2019. 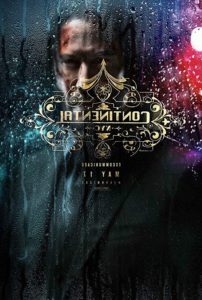