CHATSWORTH, CA — (01-14-19) – Adult film model Dray Stone, whom you will remember suffered a car crash in 2016 that left him paralyzed from the neck down, died on January 6 due to complications from pneumonia.

Dray Stone was represented by Talent agent Sandra McCarthy of OC Modeling who told AVN Magazine…”He was an upcoming male talent and had just become clean and sober. We will miss him.” said McCarthy.

McCarthy further told AVN that Stone’s girlfriend at the time was with him during the collision and was killed on impact. 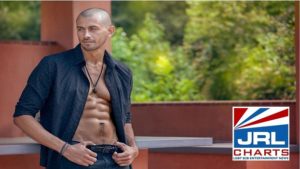