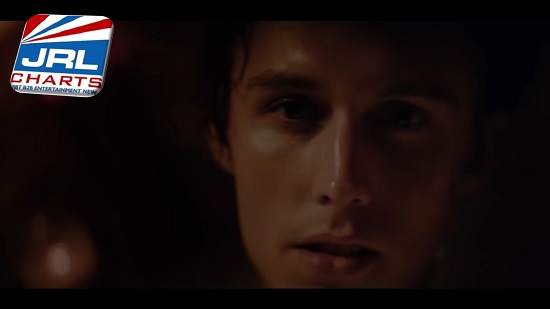 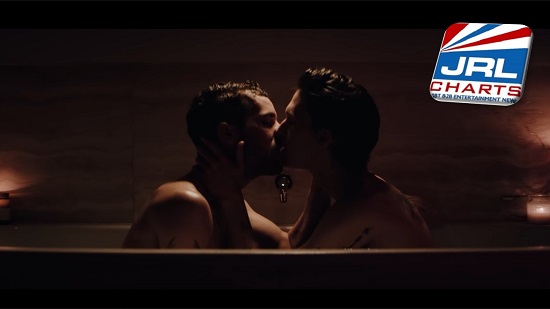 Carl picked up major publicity when Billboard Magazine premiered Buried in New York back on Oct. 4, 2018 when Jeff Carl told the music giant…“Buried in New York” draws from a legacy of cinematic, star-gazing synth pop from the past and present, spanning the twinkly modern-pop sound of Troye Sivan and the grandiose feel of Explosions in the Sky.” said Carl.

Jeff Carl is coming big for 2019 and ‘Buried in New York’ is just the beginning for the 27 year-old pop/alt singer-songwriter. 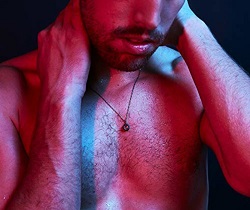 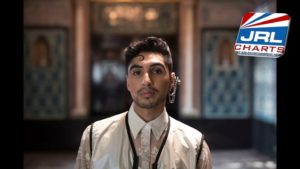 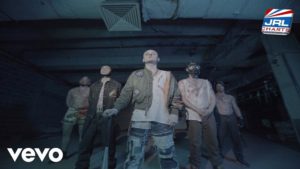 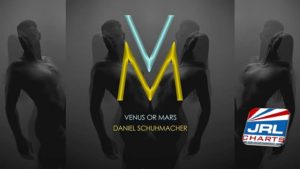 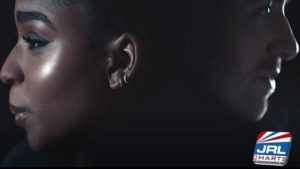 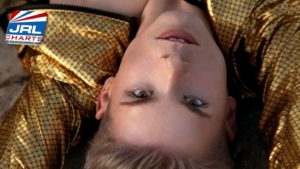