The big budget blockbuster was directed by Alex Roman and written by Taylor Saracen. Executive Producer Keith Miller and producer Casey Roman are sure to be smiling all the way to the bank in Video On Demand licensing fees, Digital Downloads, New Memberships to the official Helix Studios Network and of course DVD sales once retailers worldwide get their hands on the DVD version of Vegas Nights. 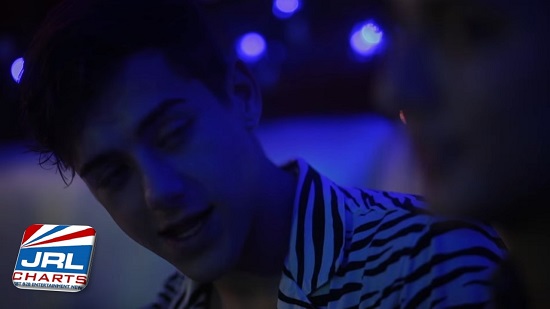 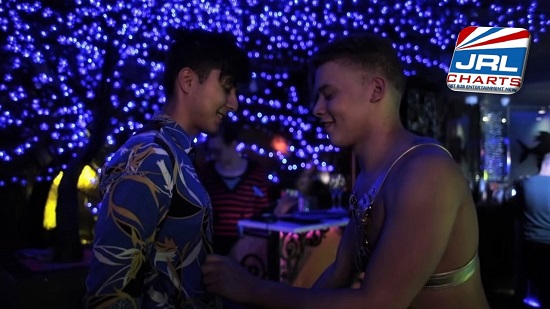 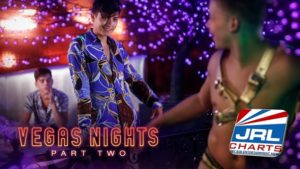