HOLLYWOOD — (01-11-19) — Universal Pictures has released the official trailer for Little, the upcoming body-swapping comedy starring Regina Hall that has already hit over 2 million views in its first day.

The hilarious comedy was written and directed by Tina Gordon Chism. In fact, calling it hilarious doesn’t give it enough credit!  Truly get ready to laugh your ass off watching the official trailer of Little. 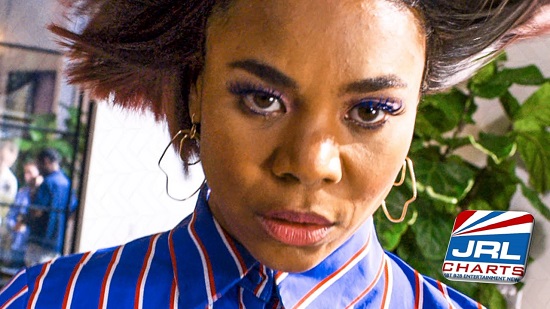 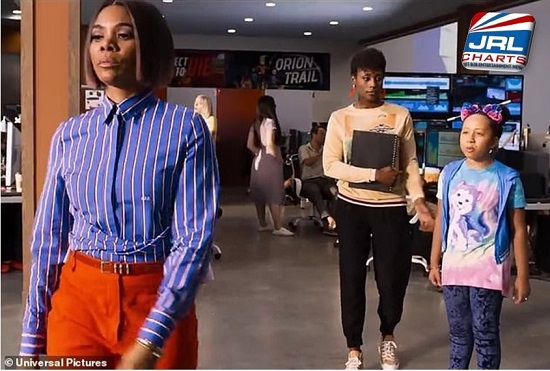 One thing for sure is that Little is in no way to be compared with the 1988 comedy, Vise Versa starring Judge Reinhold and Fred Savage.

Little is a comedy that will have you laughing for the entire , is no where near any kind of comparison to the

Synopsis:
“Girls Trip’s Regina Hall and Black-ish’s Marsai Martin both star as Jordan Sanders — Hall as the take-no-prisoners tech mogul adult version of Jordan and Martin as the 13-year-old version of her who wakes up in her adult self’s penthouse just before a do-or-die presentation.”

Universal Pictures has scheduled for Little to be released in theaters on April 12, 2019. 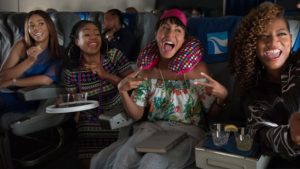 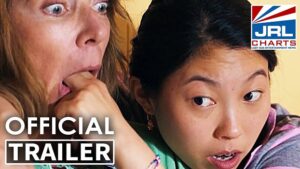