SAN JUAN, PR — (01-11-19) — We are sad to report that gay trap music artist Kevin Fret was shot to death Thursday in Puerto Rico. The young 24 year-old trap music artist was killed in the Santurce neighborhood of San Juan around 5:20 am according to Noticentro.tv.

The senseless death of Kevin Fret is a growing part of a wave of violence affecting the island that houses over 3.3 million people. So far there have been 24 murders involving LGBTQ victims. 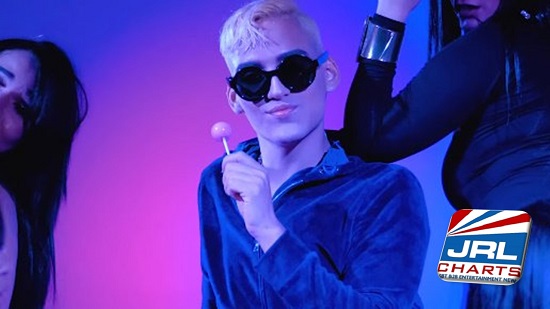 Fret had recently complained of abuse and harassment he was receiving due to his sexuality but he was strong and would not allow anyone to tear him down.

Known as a sub-genre of Spanish-language hip hop, Latin trap has become the number one musical genre in Latin America, Spain and the USA.

What rap music went through in the early 80s is what Trap music is experiencing now with the criticism from conservative groups complaining about its misogynistic and macho attitudes. 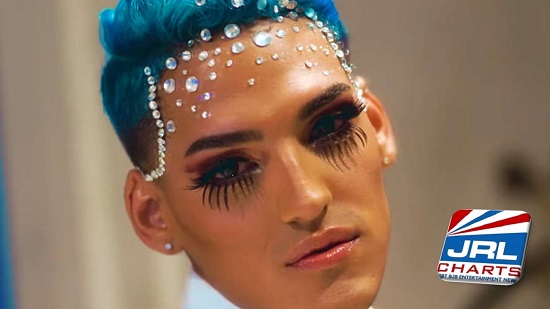 Immediately following Fret’s death, the Puerto Rico Trans Youth Coalition said in a Facebook post that Fret’s murder “could be described as a hate crime.”

“With his colorful and empowered show, Fret disobeyed many of the expectations of hegemonic masculinity that dominate the trap genre,” the post continues.
“Kevin broke many barriers and served as a necessary representation, denouncing without filter the homophobia of colleagues in artistic scenes notorious for their machismo and misogyny.”

“Homophobia is deeply rooted in our country and represents a formidable factor of discrimination, marginality and exclusion,” wrote researcher Palmira N. Ríos González in the preface to a book on homophobia published by the Puerto Rican Civil Rights Commission.

We have been trying to get a response from the San Juan police department’s official spokesperson but as of this posting, we have yet to get any feedback on Kevin Fret’s death.