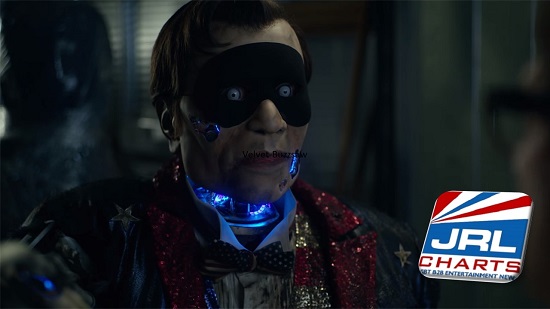 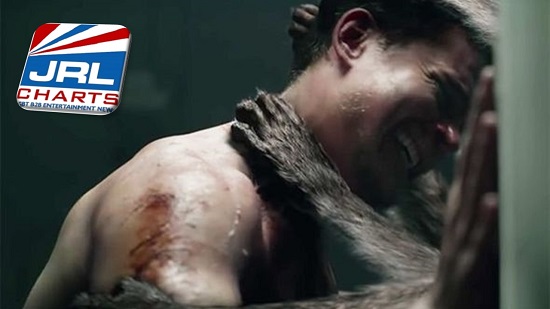 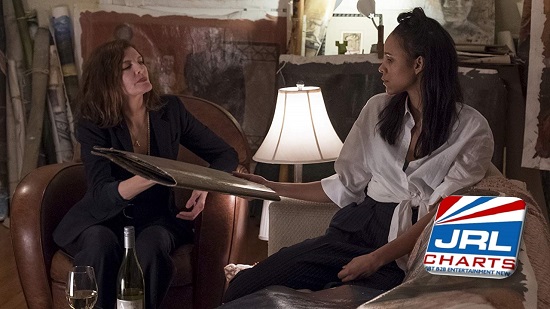 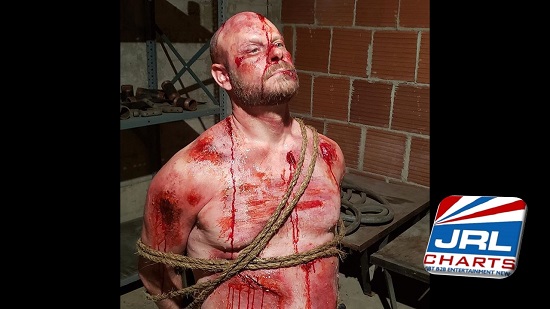 Synopsis:
Set in the shallow, vapid world of L.A.’s contemporary art scene, where big money artists and mega-collectors pay a high price when art collides with commerce, the film revolves around a series of paintings found in a dead hermit’s apartment. Stunned by how surrealistic the paintings are, local art gallery owner Morf Vandewalt and his assistant Rhodora Haze put the artwork up for display to the public. The paintings, however, turn out to be cursed with the supernatural ability to come to life and soon those who buy them begin to be consumed by the deranged entity possessing the morbid pictures.” 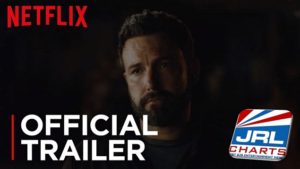