Just when you thought Vegas Nights Part One and Vegas Night Part  two had you sprung, and while Helix Studios DVD division is buy shipping Tight Ends which made history with Corbin Colby bottoming for the first time on film, director of perfection Alex Roman unleashes Vegas Nights Part Three with the “One to eat every inch of” Kyle Ross, and the ‘Any self respecting power bottom would wanna be fucked by’, Johnny Hands. 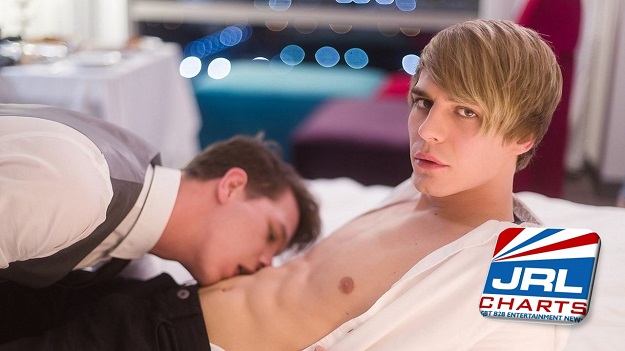 Synopsis:
“Kyle Ross has one goal for his trip to Vegas and that’s to party. Hard. A solo night out has the gregarious guy letting loose in his favorite way—on the dick of a tight bodied hottie. The lucky lad who scores a romp with Mr. Ross is his clean cut waiter Johnny Hands. Little does Kyle know that Johnny is about to show him how he does it dirty…” 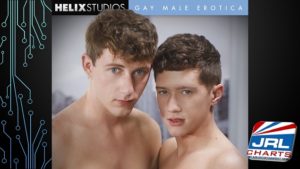