Daniel Robbins brings the story line that brings a group of college freshmen in a pledge scenario in an exclusive fraternity. However they soon realize there’s more at stake than they could have ever imagined.

BoulderLight Pictures and Stag Pictures served as the production company on ‘Pledge’ and IFC Films has scheduled the horror film to open in theaters and VOD on January 11, 2019. 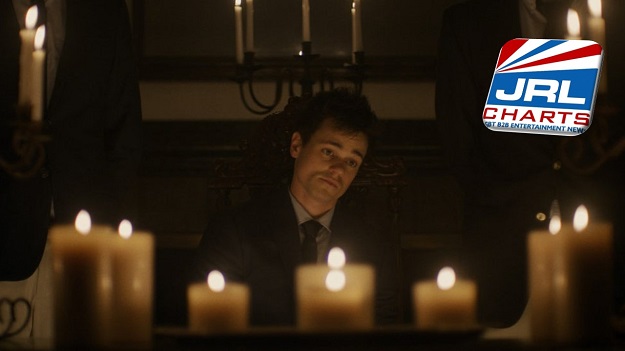 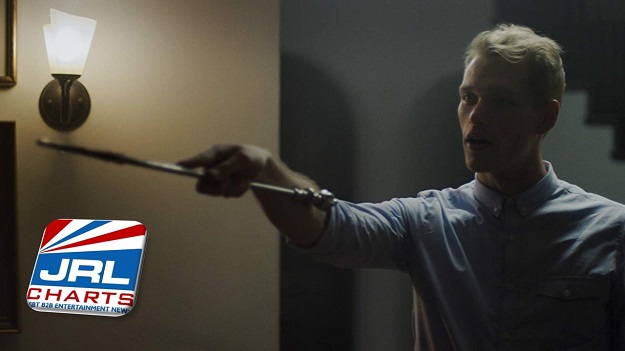 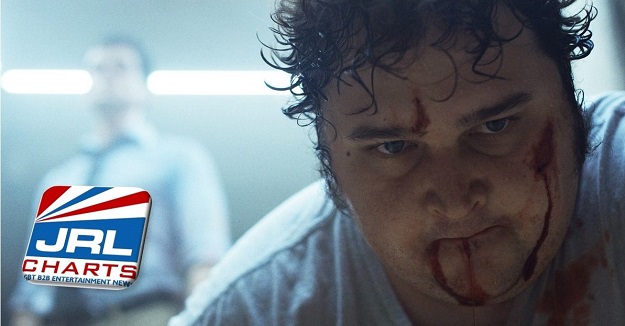 Synopsis:
“Three friends get the chance to live the college dream when they’re invited to join an elite fraternity—but first they’ll have to survive the hazing from hell. Freshman social misfits Ethan (Phillip Andre Botello), David (Zack Weiner), and Justin (Zachery Byrd) are desperate to improve their terminally uncool reputations by pledging one of their university’s prestigious Greek houses.

When every frat on campus turns them down, they are unexpectedly recruited by a shadowy social club offering them access to an exclusive world of raging parties, eligible coeds, and VIP social status. The catch? A sadistic initiation ritual that goes from depraved to deadly over the course of 48 booze- and blood-soaked hours. Spiked with twisted humor and gruesome shocks, Pledge asks: how far would you go to be popular?” 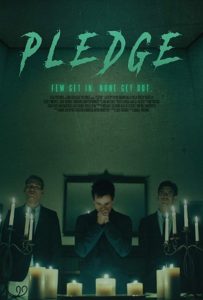 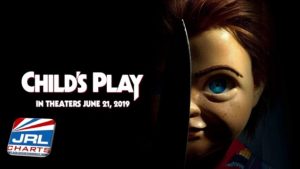 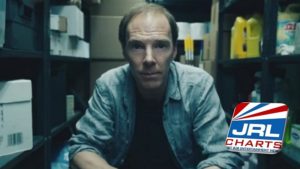