NORFOLK, VA — (11-30-18) — Openly gay firefighter Scott Phillips-Gartner, based in Norfolk, Virginia, was not only harassed by his co-workers but also forced into retirement.

In today’s climate of anti-LGBT ideology, Scott Phillips-Gartner becomes the latest publc worker to fall victim to the current era of targeting public service workers who are LGBTQ.

However things started to go south for veteran firefighter Scott Phillips-Gartner when word leaked that he was gay and had married his longtime boyfriend.

Once word leaked about his sexual orientation and marriage, the twenty-three year firefighter veteran was stripped of his rank and relocated to a do nothing job at a temporary facility miles away from his office in Norfolk.

Scott Phillips-Gartner filed a lawsuit against the city of Norfolk, saying that after people found out he was gay, they created a hostile work environment for me. The lawsuit alleges that Scott Phillips-Gartner was a respected member of the Northfolk Fire Department up until the news of his gay marriage went viral throughout the department.

According to Phillips-Gartner, his Battalion Chief Roger Burris, verbally harassed him and treated Phillips-Gartner poorly in contrast to his heterosexual colleagues throughout 2015.

In the complaint, Scott says that one time during a staff meeting, Battalion Chief Burris called out Phillips-Gartner’s homosexuality, asking “where is Ms. Gartner?”

After the incident which allegedly took place during the first quarter of 2016, Scott complained about how he was being treated to Fire Chief Jeffrey Wise. An investigation was launched into the incident but instead of rectifying the situation, Chief Jeffrey Wise belittled Phillips-Gartner and stripped him of his law enforcement powers. This took place in March of 2017. Scott also lost his city firearm, computer, and cell phone. Wise allegedly told him Scott that he can no longer drive the city car or attend bomb squad training.

The reason given for this outrage was apparently due to the fact that Scott had allegedly obtained a service dog without proper documentation.

Veteran gay firefighter Scott Phillips-Gartner was forced to take an early retirement because, as his lawsuits says, Wise wanted to fire him. He put in for retirement on December 7th, 2017. Scott’s last day as a firefighter was January 31st, 2018. 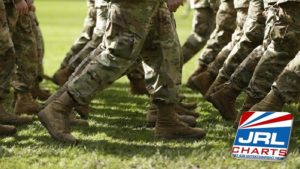 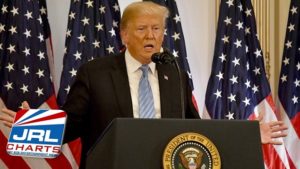