Jones, a Democrat, told Florida Politics in an exclusive interview, that inmates should be provided with adequate hygiene supplies because it is a human rights issue.

“This is not a Democrat or Republican issue,” said Shevrin Jones. “This is a human issue to ensure that regardless of what crimes they have committed, everyone deserves to be treated with some type of dignity, no matter their status.” said Jones.

What prompted this move by Jones you ask, well it comes on two years after a Miami Herald investigation of Lowell Correctional Institute in Ocala showed that prison guards allegedly forced female inmates to trade sex for tampons, toilet paper, and other health products.

Rep. Jones has teamed up with Florida activist Valencia Gunder on the “Dignity for Incarcerated Women Act” legislation. Valencia Gunder told Florida Politics…“When it comes to decreasing mass incarceration, women are not usually the center of conversation,” she Gunder.

The conditions in women’s prisons captured major attention after the release of Piper Kerman’s 2010 memoir “Orange Is the New Black” a Netflix release.

State Rep. Shevrin Jones came out as gay publicly last year when he authorized Equality Florida to include him on a list of openly LGBTQ candidates running for office in Florida.

Jones made history by becoming Florida’s first gay Black American in the Legislature. He now is one of three openly LGBTQ lawmakers serving in the Florida House of Representatives. 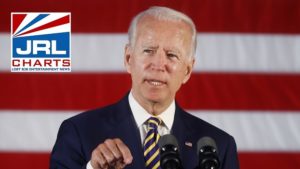 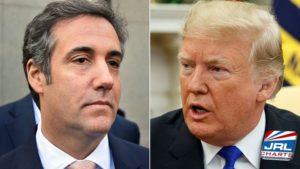 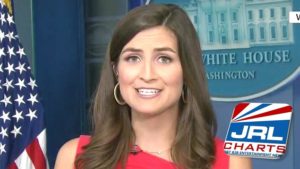 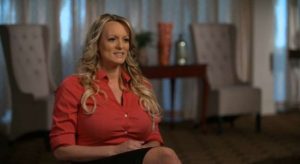