SANTA ANA, CA — (11-10-18) — Murder suspect in the killing of a Gay Jewish Student, Samuel Woodward, pleads not guilty. The 21 year-old plead not guilty on Friday in Orange County Superior Court to the murder and hate crime charge of 19 year-old gay University of Pennsylvania student Blaze Bernstein.

A native of Newport Beach, CA., Samuel Woodward is charged in the January stabbing death of the college sophomore Blaze Bernstein (pictured below), who was home visiting his family during winter break. 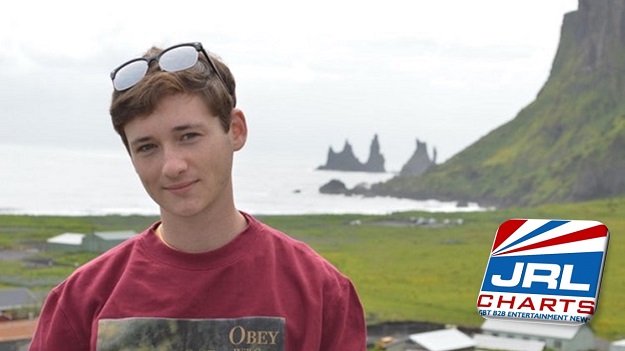 When Samuel Woodward was first arrested, he was given a $5 million bail however, during the hearing on Friday, Judge Kimberly Menninger ordered Woodward held without bail at prosecutors’ request. The judge believed Woodward would be a danger to the community if released.

Defense attorney Robert Kohler, who argued for $1 million bail on Friday said that there was no evidence that Samuel Woodward posed a threat to anyone and that he hadn’t been able to make his previous bail anyway.

Woodward appeared in court in a caged area wearing a shirt and jacket. He is due back in court Jan. 25, 2019. If convicted of first-degree murder and the hate crime attachment, Woodward faces a maximum sentence of life in prison without parole.