LAS VEGAS, NV — (11-08-18) — Man Up Films is set to debut fresh new gay adult scenes for their fan base. The gay adult film online network is known for delivering multiple updates every week that feature “men getting weird with each other.”

In just the past few days, Man Up Films has posted two scenes starring Ricky Larkin and Tony Orlando. “Wedgie Debt Collector Part 1” has Ricky paying the enforcer. Tony owes the wrong kind of people money and Ricky is here to collect. He starts by surprising Tony and then takes him down with hard wedgies and even spanks him in the nuts. Tony begs him to stop, but Ricky won’t. Finally, Tony tells him there’s money upstairs. Ricky goes to check. See the upcoming Part 2 to find out what happens. 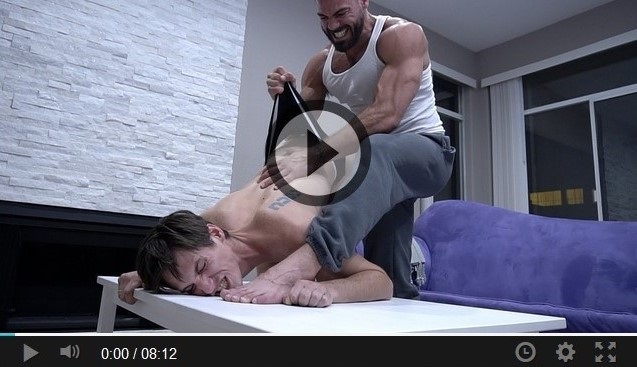 “Tony and Ricky are amazing in any role that they take on and they’ve got great sexual chemistry together,” says Hart. “If you’re not already a fan of one or both these guys, you will be after you see their latest Man Up Films scenes!” 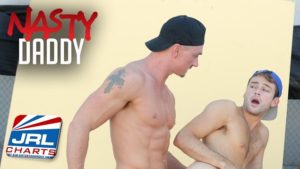 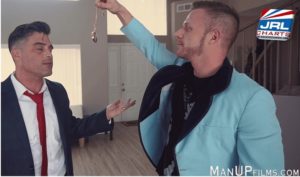