Nenna Joiner had first thought about giving a discount to voters at the Feelmore Adult Gallery brick-and-mortar store located at 1703 Telegraph Ave. But then Joiner had a brainstorm after hearing reports that record number crowds were waiting in line for hours. 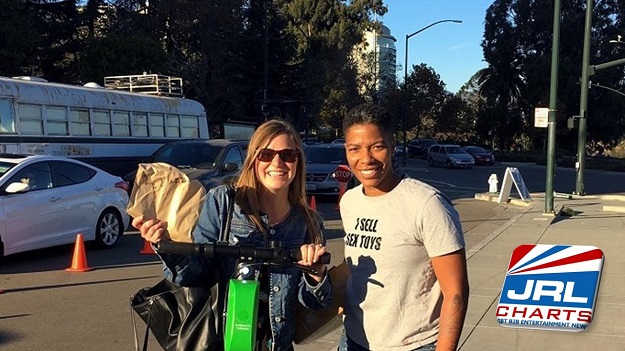 One particular location caught Nenna Joiner’s eye for her ‘1 Vote Equals 1 Vibe’ campaign was at the Alameda County Courthouse where huge lines were on hand to vote. Joiner quickly put together a promo box of vibrators that are used as giveaways at bars for promotion and drove down to the crowd of potential new customers and existing customers. 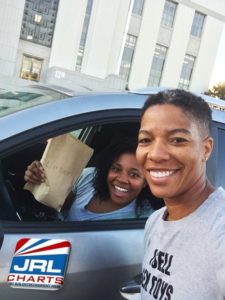 “The streets were bare, so I started following Twitter and Facebook to see that everyone was out voting with precincts crowded like Department of Motor Vehicle (DMV) offices without seats. So, it was an opportunity for Feelmore to participate in the democratic process as a small business. When you have a captive audience, you go for it,” Joiner said.

Feelmore gave away vibrators to weary voters sitting on floors and standing in lines. “One vote equals one vibe” is what Nenna told voters. While there, Feelmore caught the attention of a local newspaper, Oakland North, which sent out reporters to capture Nenna in action.

Given the posts and exchanges on social media, voters everywhere were obviously at the wrong location or commented that the vibrators were a true motivation to vote.

“It was a joy to participate in such a way that truly invigorated the base of voters. I think Feelmore got their votes,” said Joiner.

JRL CHARTS fans should always stop by the check out the Feelmore Adult Gallery for the latest in pleasure products at 1703 Telegraph Ave., in Oakland. 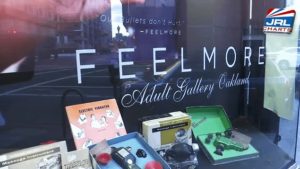 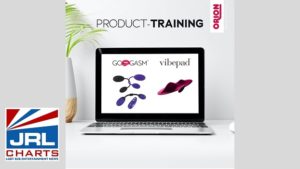 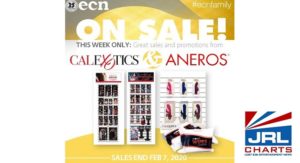 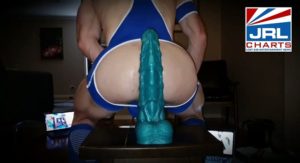 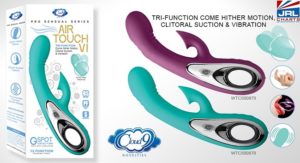