UNITED KINGDOM — (10-30-18) — ASTRAL (2019) is an upcoming horror and paranormal film starring Frank Dillane, Trevor White and Catherine Steadman. Directed by Chris Mul and written by Michael Mul and Chris Mul, ASTRAL (2019) is ready to put the fear of GOD into you. 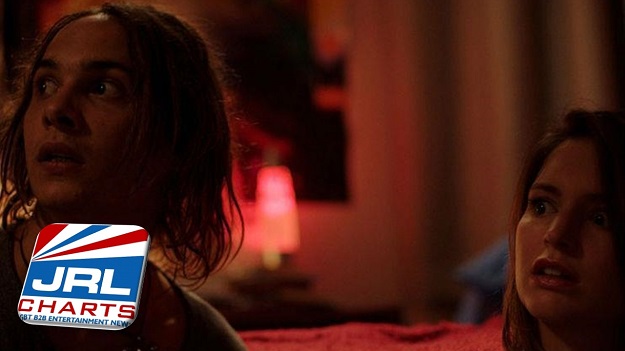 Synopsis:
“A detached university student faces the consequences of astral projection when he uses it to reconnect with his dead mother.” 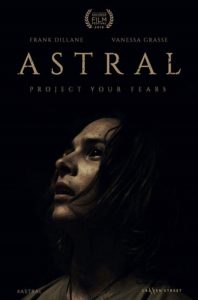 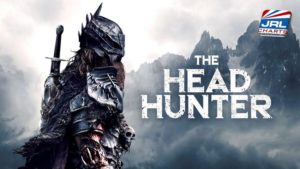 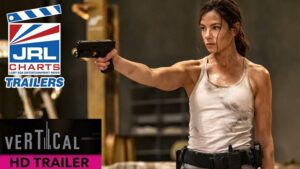 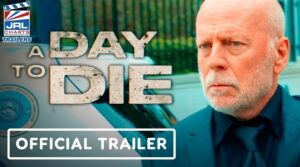 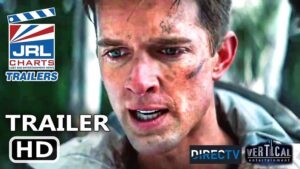 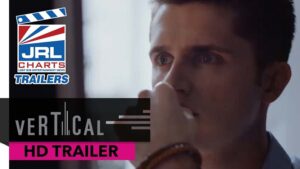