LAS VEGAS, NV — (10-19-18) — Escape Room is the highly talked about American psychological horror film starring Deborah Ann Woll, Logan Miller and directed by Adam Robitel.  The Horror film was written by Bragi F. Schut and Maria Melnik,  Escape Room brings you an intense thriller horror film for 2019 that you will want to watch over and over again.

Adam Robitel worked with screenwriters Bragi Schut (Season of the Witch) and Maria Melnik (Starz’s American Gods) to unleash a horror twist to the concept of escape rooms. 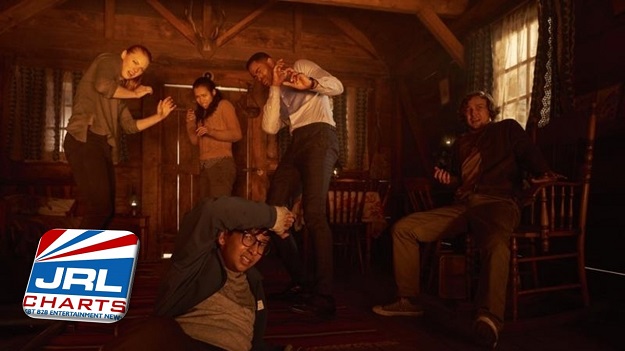 In the official trailer for Escape Room, Robitel’s psychological-thriller opens up with a group playing the popular gaming craze that swept the nation. Six strangers are brought together, locked in a room, and tasked with solving a series of puzzles in order to escape alive.

Synopsis:
“MINOS, a mysterious organization that runs the escape room, brings their “most immersive room yet.” Six strangers find themselves in circumstances beyond their control, and must use their wits to survive. Will they make it?”

Columbia Pictures has scheduled Escape Room to premier in theaters on January 4, 2019. 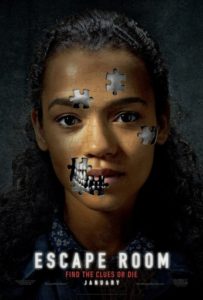 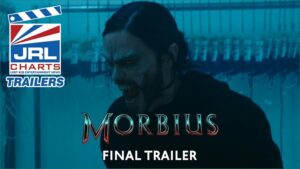 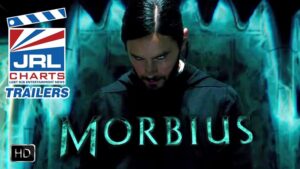 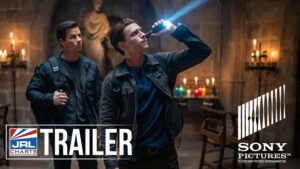 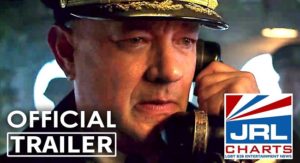