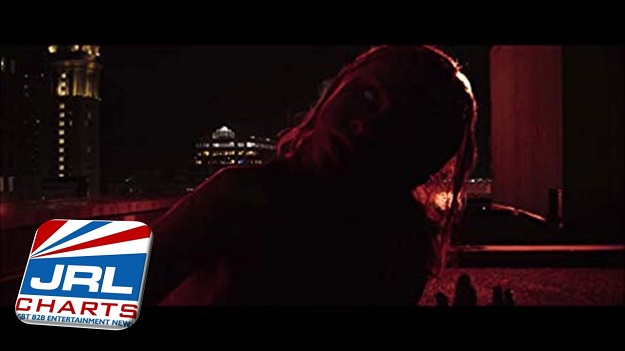 On June 6, 2016, Broken Road Productions announced that Shay Mitchell had joined to play Megan Reed. Later on in the year on October 28, 2016, the production company announced that Stana Katic was also cast in the film along with Grey Damon, Nick Thune, Jacob Ming-Trent, Max McNamara, Louis Herthum, and Kirby Johnson.

Synopsis:
“When a cop who is just out of rehab takes the graveyard shift in a city hospital morgue, she faces a series of bizarre, violent events caused by an evil entity in one of the corpses.”

Screen Gems has scheduled ‘The Possession of Hannah Grace’ to be released on November 30, 2018. 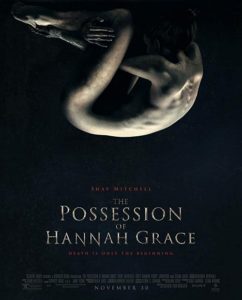 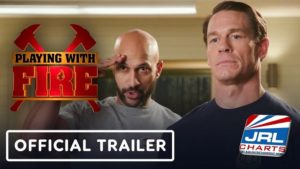