According to Albawaba, the dark ages homophobes were shouting anti-gay slurs which were recorded and posted in a video of the murder of the Iraqi boy.

Identified in the video as Hamoudi al-Mutairi, you can hear the 14 year-old asking for his mother as he lies there dying in the street.  Videos of the horrific hate crime was shared on social media shortly before a wave of anger and condemnation exploded among Iraqis. It received massive reactions on social media among Iraqis and Arabs on hashtag حمودي المطيري [Hammodi al-Motteri].

Hamoudi al-Mutairi was stabbed multiple times for appearing to be too feminine, according to Kurdistan 24. The video’s audio provides the homophobic murderers saying “Who is your boyfriend?” 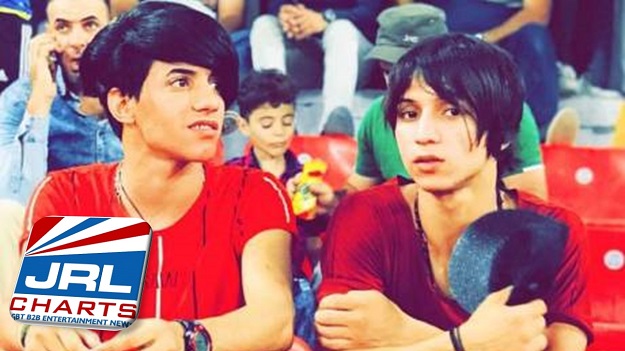 Another disqusting part of the video is where you can here one of the murder suspects saying……”look at the boy’s guts coming out of his body” while Mutairi laid there dying in front of them.

Iraqi authorities have yet to comment on the senseless hate crime of Hamoudi al-Mutairi, according to Kurdistan 24.

Social media exploded with condemnation of this hate crime and demanded the United Nations to do something about these acts that have been on the up scale over the past two years.

#حمّودي_المطيري is trending in Arabic because a 14 year old Iraqi Boy named Hamodi Al-Motteri was tortured and killed because people suspected he was gay and the video is being shared on shared on Social media by his killer.

His Last words were: “I want to see my mother” pic.twitter.com/CMxnYEcOYr

No country has progressed without basic freedom and human dignity

This is the Iraq America ?? created, this is the democracy the US brought…

What a fucked up country I’m embarrassed to be from Iraq . May god have mercy on his young soul.

This is really sad…People in India are horrified by this news. How can someone be so cruel?