In fact Puerto Vallarta police said that they where shocked by calls last week after people seen and reported on several men being beaten and tied to various lamp posts throughout the popular tourist resort town. 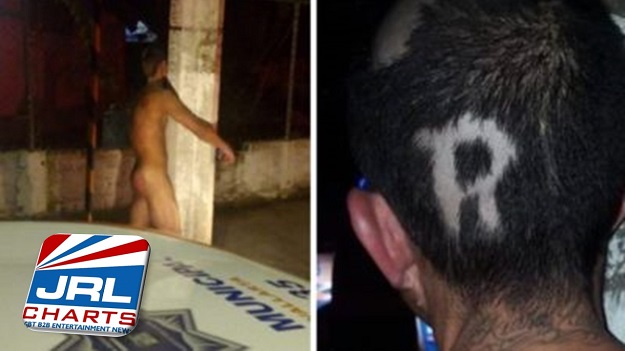 Come to find out, these men were in addition to four other men that police say they found earlier in the week. The men between were between the ages of 18 and 47.

Photos shared on social media of the male victims show them severely beaten with one having been battered so hard that he was left with huge bruises on his buttocks.

WARNING: Images may be disturbing for some viewers:

So far, none of the men have disclosed to police who was responsible for the beatings. Local media outlets have reported that those who did speak out about the incident, say that they were kidnapped out of their homes and nothing more. One wonders who they are protecting.

It is suspected that the “R” shaved into the victims’ heads stands for “rata,” which is a term often used by Mexican cartels to describe thieves or snitches.

Though an investigation is still ongoing, police say that the incidents could be related to gang activity in the Jalisco state which is the home to the Jalisco New Generation Cartel, one of the most violent drug gangs in Mexico.