LAS VEGAS, NV — (10-01-18) — Rocketman, the biographical musical film based on the life of musician Elton John, has finally been unveiled. After 5 years, the long awaited film is finally gearing up for a major promotional campaign.  Directed Dexter Fletcher and the screenplay by Lee Hall, showcases the fantasy life of legendary Elton John. 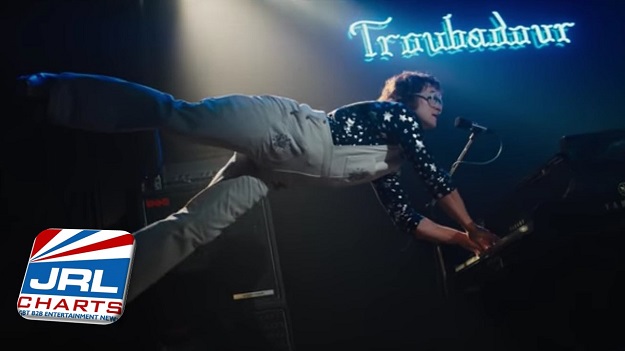 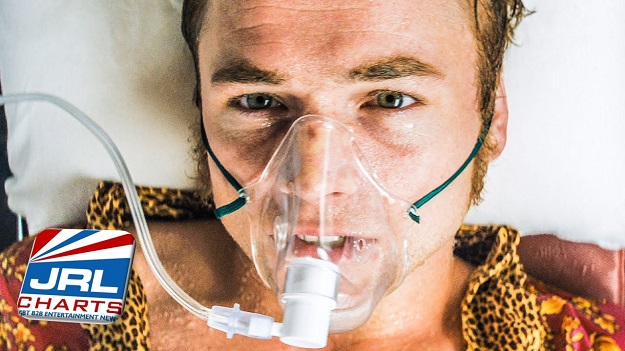 Paramount Pictures acquired the distribution rights to Rocketman in 2018. In an interview at CinemaCon, Egerton stated the film would play off as more of a fantasy-musical as opposed to a straightforward biopic.

Paramount Pictures originally had Rocketman scheduled for release on May 17, 2019, but was pushed back to May 31, 2019.

Plus you have to give credit to Taron Egerton for singing the songs in the film himself. The film was initially set to release May 17, 2019, but was pushed back to May 31, 2019. 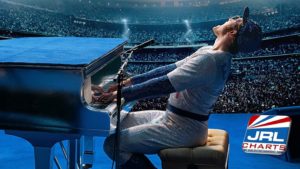 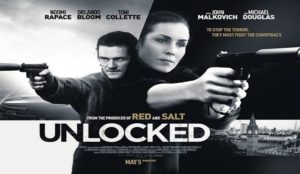